True Wellth (that’s not a typo) 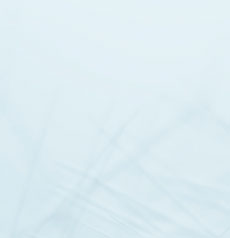 An old woman found a precious stone within a stream while she was traveling. She put it in her bag, and continued on her way.

Later she met a hungry man, and she offered to share her food with him. The man saw the stone in her bag and kindly asked the woman to give it to him.

Without a second thought the woman gave the stone to the man.

The man left, excited about the riches he now had. He knew that all of his money problems were solved.

But a few days later the man started to search for the old woman. He wanted to give the stone back. When he found her he said, “I appreciate the gift you gave me, but I want to return it. I know that this stone is very valuable. I return it in the hopes that you can give me something more valuable. Please teach me what you have that enabled you to give me this stone.”