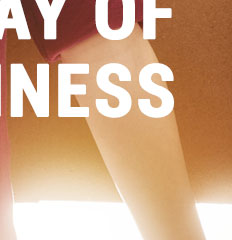 Inspired by the story of Rosa Parks yesterday, we received a suggestion to look at what many consider her Canadian counterpart…

Viola Irene Desmond (July 6, 1914 – February 7, 1965) was a Canadian Black Nova Scotian businesswoman who challenged racial segregation at a cinema in New Glasgow, Nova Scotia, in 1946. She refused to leave a whites-only area of the Roseland Theatre and was convicted of a minor tax violation for the one-cent tax difference between the seat she had paid for and the seat she used, which was more expensive. Desmond’s case is one of the most publicized incidents of racial discrimination in Canadian history and helped start the modern civil rights movement in Canada. 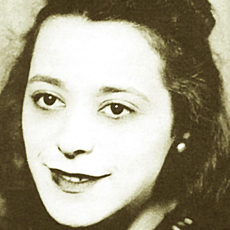 In 2010, Desmond was granted a posthumous pardon, the first to be granted in Canada. The government of Nova Scotia also apologized for prosecuting her for tax evasion and acknowledged she was rightfully resisting racial discrimination. In 2016, the Bank of Canada announced that Desmond would be the first Canadian woman to be featured on the front of a banknote, but that honour went to Agnes Macphail, who appeared along with three men on a 2017 commemorative note marking the 150th anniversary of Confederation. But in late 2018, Desmond will be the first Canadian-born woman to appear alone on a $10 bill.

“You are a royal soul who always advocates solutions that uphold the dignity and value of all.”