Shakti Power: The Queen in Chess 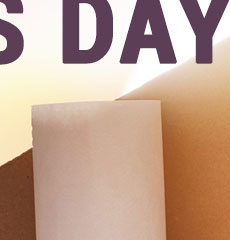 The queen (♕,♛) is the most powerful piece in the game of chess, able to move any number of squares vertically, horizontally or diagonally. Each player starts the game with one queen, placed in the middle of the first rank next to the king.

One historical interpretation suggests that the prominence of medieval queens such as Eleanor of Aquitaine, Blanche of Castile and Isabella I of Castile, might have been partly responsible for influencing the piece towards its identity as a queen and later its modern great power on the board, as might the medieval popularity of chess as a game particularly suitable for women to play on equal terms with men. Well before the queen’s powers expanded as the game evolved, the piece was already being romantically described as essential to the king’s survival, so that when the queen was lost, there was nothing more of value on the board. 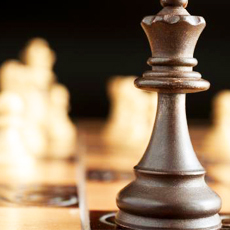 “Rather than looking from a limited place and reacting to what one perceives as wrong, you are a flexible soul who brings the power of benevolence to all situations by broadening your perspective and contributing what is needed to make things right.”