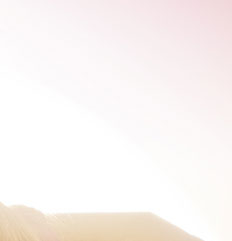 Tend-and-befriend is a behavior exhibited by some animals, including humans, in response to threat. It refers to protection of offspring (tending) and seeking out the social group for mutual defense (befriending). In evolutionary psychology, tend-and-befriend is theorized as having evolved as the typical female response to stress, just as the primary male response was fight-or-flight. This kind of gender determinism within the field is the subject of some controversy.[citation needed]

The tend-and-befriend theoretical model was originally developed by Dr. Shelley E. Taylor and her research team at the University of California, Los Angeles and first described in a Psychological Review article published in the year 2000.[1] 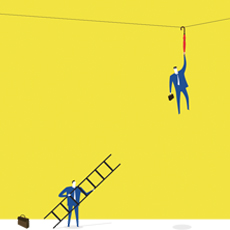 “You are an insightful soul who responds to situations of crisis with an eye for what will benefit all.”