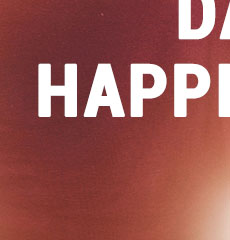 In her own humble words, ‘all I was doing was trying to get home from work.’ In actuality, she did infinitely more: she became an overnight figurehead for the civil rights movement in the US. On December 1, 1955, Rosa Parks, a 42-year-old African-American seamstress refused to give up her seat to a white passenger on the Montgomery City bus. This isolated act and a single reply – ‘no, I’m not’ – ignited a boycott which continued for 381 days until the city repealed its law enforcing racial segregation on public buses. 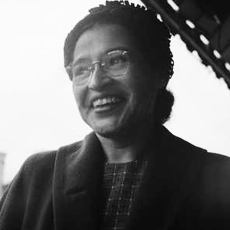 Rosa’s fearless rejection of racial segregation made her ‘the first lady of civil rights’. The day itself – the day she was arrested – will forever be known as Rosa Parks Day. Upon her death in 2005, she was the first woman and third non-US government official, to lie in honor in the Capitol Rotunda.

“You are a free soul who breaks chains of limitations with the powers of peace, patience and purity.”