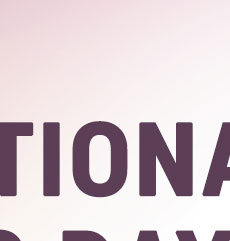 Princess Grace of Monaco truly demonstrated the meaning of the spiritual term “Raj Rishi” or Royal Renunciate.  From being one of the most sought after Hollywood actresses of her day and an Academy Award recipient, she stepped out of the limelight of movie stardom and onto the very demanding stage of royal leadership. Upon assuming her duties in the Principality of Monaco, she never acted again, and her films were banned in Monaco. She did however assume perhaps the greatest role of her life upon marrying Prince Ranier III…a part in which she learned to express herself with dignity and authenticity while playing a vital role in Monaco which was struggling to maintain its integrity despite pressure from France. She dedicated her royal life to philanthropic and humanitarian work. Most notably, she founded AMADE Mondiale, a Monaco-based non-profit organization that was eventually recognized by the UN as a Non-Governmental organization. AMADE promotes and protects the “moral and physical integrity” and “spiritual well-being of children throughout the world, without distinction of race, nationality or religion and in a spirit of complete political independence.”

In retrospect, Grace seemed destined to renounce the glamour and praise of Hollywood and assume a truly royal role, as she always demonstrated a deep-rooted sense of dignity and poise – that was not in anyway show. 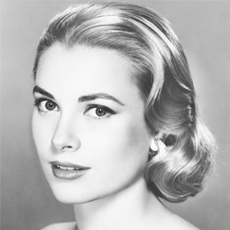 When asked to name his all-time favorite actress, former co-star Cary Grant replied without hesitation, “Well, with all due respect to dear Ingrid Bergman, I much preferred Grace. She had serenity.”

“You possess the grace and royalty of a soul who thinks with pure feelings, sees with respect, and feels with compassion.”