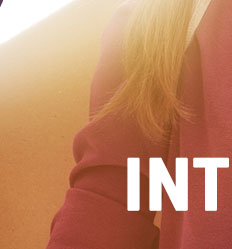 Lupita Amondi Nyong’o is a Kenyan-Mexican actress. Soon after earning her master’s degree in acting from the Yale School of Drama, she had her first feature film role as Patsey in Steve McQueen’s historical drama 12 Years a Slave (2013), for which she won several awards, including the Academy Award for Best Supporting Actress. She became the first Kenyan and Mexican actress to win an Academy Award.

Her physical practices say a lot about her spiritual self-care; flexibility is more important to her than exertion, so that she can stay “fluid and open”. She chooses activities that preserve something essential about herself, that she best describes as “childlike, bouyant, and unabashed.” 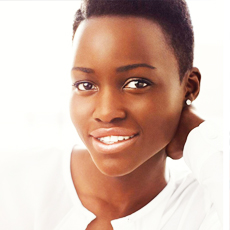 “You are a pure-hearted soul who fearlessly embraces what is new from a place of lightness, simplicity, and deep self-trust.”