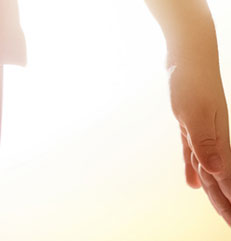 At age 27, Edith volunteered with the United States Army Nurse Corps, along with 14 other Canadian nurses. She is one of only two Indigenous women who served overseas with this Corps; the other was an American, Mrs. Cora Elm Sinnard. 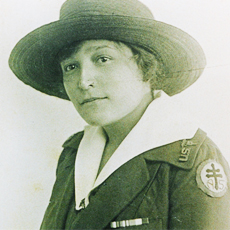 After the war, Monture returned to Canada, where she lived on the Six Nations Reserve and worked as a nurse in a local hospital. She continued to advocate for better Indigenous health care and in 1939, was elected honourary president of the Ohsweken Red Cross.

“You are a sweet soul whose pure, calm and mature presence acts as a source of healing for others.”