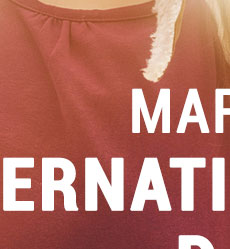 Amelia Mary Earhart was an American aviation pioneer and author. Earhart was the first female aviator to fly solo across the Atlantic Ocean, and accomplishment for which she received the U.S. Distinguished Flying Cross. She set many other records, wrote best-selling books about her flying experiences and was instrumental in the formation of The Ninety-Nines, an organization for female pilots. In 1935, Earhart became a visiting faculty member at Purdue University as an advisor to aeronautical engineering and a career counselor to women students. She was also a member of the National Woman’s Party and an early supporter of the Equal Rights Amendment. 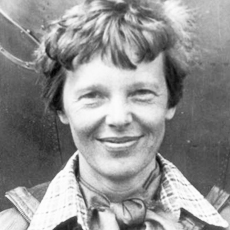 During an attempt to make a circumnavigational flight of the globe in 1937 in a Purdue-funded Lockheed Model 10-E Electra, Earhart and navigator Fred Noonan disappeared over the central Pacific Ocean near Howland Island.

“With wings of courage & determination, and a heart filled with love for truth, you are a flying bird, who easily navigates new perspectives and possibilities.”