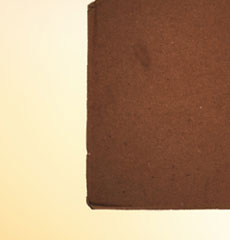 Phiona Mutesi is a Ugandan chess player. She was born in Katwe, the largest of Kampala’s (the capital and largest city in Uganda) eight slums. Mutesi has won the Ugandan Women’s Junior Championship three times, has represented Uganda at four chess olympiads, and is one of the first titled female players in Ugandan chess history.

When she was roughly 3 years old, Mutesi’s father died of AIDS. Her older sister, Julia, subsequently died of unknown causes. At age 9, Mutesi dropped out of school because her family could no longer afford to send her. 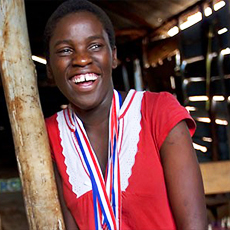 Living day to day, Mutesi sold maize in the Katwe street market. One day she followed her brother and discovered a project run by Sports Outreach Institute, a Christian and sports mission.  In an after-school program run by Robert Katende, Mutesi began playing chess. The seed was planted of her extraordinary, awe-inspiring dream to become a chess Grandmaster.

Mutesi later returned to school, sitting for her primary exam in 2010 and studying at a Universal Junior school in Makindye, Kampala. She continued her secondary education at St. Mbuga vocational school. Mutesi began attending Northwest University in Kirkland, Washington, US, in 2017.

“You are a determined soul who remains unstoppable in achieving their dream of self-mastery…a state where every thought, word and deed is governed by love, truth and benevolence.”